And he said, The LORD is my rock, and my fortress, and my deliverer; The God of my rock; in him will I trust: he is my shield, and the horn of my salvation, my high tower, and my refuge, my saviour; thou savest me from violence.

The local golf tournament season is getting into “full swing.” Stroke play events, club championships, and member/guest tournaments seem to be filling up every weekend from now until Labor Day. The club professional at the beginning of these tournaments usually hands out a rule sheet stating whether all USGA rules govern, the type of format for play, and other necessary items of importance like when the food is going to be served. One rule that always arises in member-guest tournaments is the emphasis added to “NO GIMME PUTTS!” or “all putts must be holed!” No matter the length of the putt, it must be putted out. However, every tournament without fail, you can look over to an adjacent putting green and see putts from one and two feet being “picked up.” Everyone during a leisurely round plays by differing putting rules. The group either “putts out” everything, gives putts “within the length of the leather of a putter”, or it’s determinative of the length and if it’s for double or triple bogey. The reason for the “no gimme” rule is for the protection of the field. Not all two feet putts are created equal. Some are straight, but others are downhill or have a great amount of break. If one group is conceding those putts and all other groups are putting them out, the group giving putts is at a distinct advantage. Trust me, in stroke play events, there are many six inch “tap in’s” missed with the person lackadaisically running up to get into the hole. God is the protector of our field! We who are believers are a group of people who have a distinct advantage. He is our Savior from the damnation of sin, refuge from evil, and our high tower with He ability to see ahead of lurking dangers. The closer we walk with Him, the more protections are afforded. 2 Samuel 22 begins with the prayer offered by David from Psalms 18. David was being pursued by his enemies and betrayed by those close to him. He prayed to the Lord for His protections. The first key element to being afforded protection is the necessity of having a relationship with Christ. Only faithful believers are granted the full protections of the Heavenly Father. The second key aspect to his protections is that all of God’s attributes are afforded to the faithful. He does not withhold and is not limited in His protections. Notice from the scripture, David referred to God as his rock and his tower. Both of these are offensive protections meaning they are given with or without an ongoing current imminent threat of the enemy. Second, he realized God is also his shield and his fortress which are defensive elements. When the threat has been recognized and is drawing neigh, God is there as well by fully equipping the believer. The faithful believer has a clear advantage over the rest of the world. Not only are we granted ultimate salvation and the protection against eternal damnation, but we have a present force which fortifies our safety against all harm today! Our daily prayer should model David’s petition in Psalms 18 by asking for the help, guidance and full protections from our God. 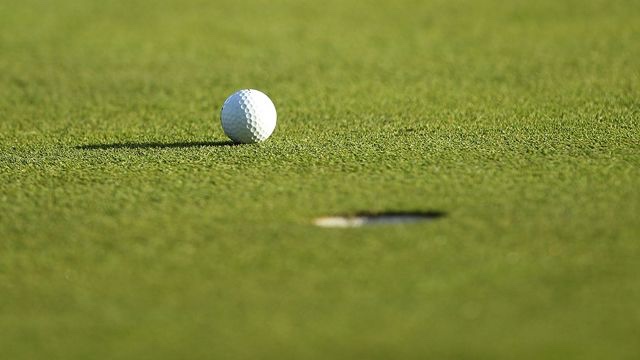