We’ve all been in the scramble or pro am when all of the holes are backed up on a full course. There is nowhere to go! We were stuck in one of those log jams yesterday. The sky was clear and the course was in beautiful shape, but the group behind us must have wanted to get back to work instead. Even though our carts were clearly visible, we were still “hit in on” on at least three holes. There is nothing more aggravating than hearing golf balls bounce around your cart. The group must have been in a hurry, but had no where to go!

Sometimes we feel our situation is so dire that God needs to show himself and act without delay. Psalm 70 was likely written when David fled from Absalom. As you remember, Absalom was David’s son who attempted to undermine his authority. It went so far as Absalom gathering her own army to take the kingdom away. The battle did not end well for Absalom and David kept rule over the kingdom. Absalom died after his long hair was entangled into branches as his mule rode him under a tree. David had ordered that no one harm Absalom despite his conniving ploys because he loved his son dearly. However, Joab, one of David’s generals, stabbed him while he dangled from the tree helpless. Some of Joab’s armor-bearers then came upon Absalom and finished off the kill.

David temporarily fled Jerusalem after he was told that Absalom had gathered an army for the purpose of a rebellion. David knew God needed to act quickly. David loved his son deeply, but knew if God did not act quickly disaster was certain. Often we feel that type of urgency in a situation which arises in our lives. We know that God has to act quickly or it will be too late. Unlike us when our spouse or boss demands quick action, God is not offended by our demand for immediacy. Great faith is reflected when we believe he is capable of immediate action. David knew God was in control. Before he took action on his own desires, he demanded God act on his behalf.

In John 15:7, we are comforted with the words of Jesus who said, “if you abide in me, and my words abide in you, ask whatever you wish, and it will be done for you.” First, notice the requirement of “abiding in Him.” We can’t be out of fellowship with God and expect him to jump at our beckoning call. Second, He tells us to ask or demand of our spiritual need. In many of his writings in Psalms, we glean the spiritual struggles and setbacks in the life of David. However, he knew the importance of a close relationship with God. Let us to desire a “closer walk with thee.” In these times of conflict and struggle, the believer should yearn for a closer relationship with Christ. When we feel as if we don’t have anywhere to go, demand His presence! 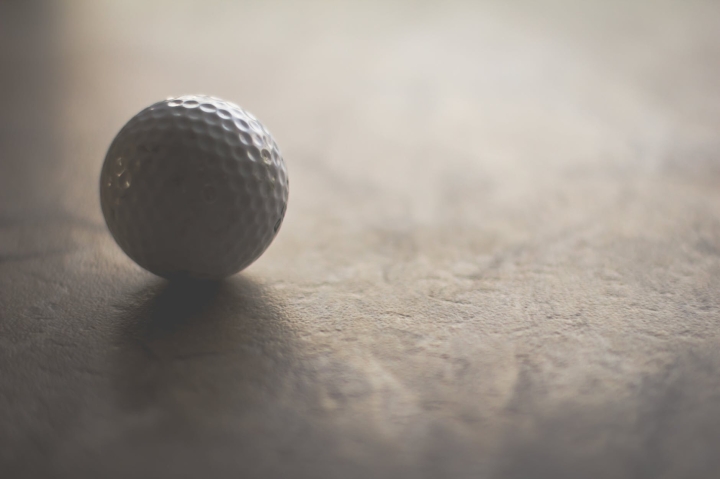