The story of Jonah was entrenched into our minds at an early age. How can it not be? A man was swallowed by a large fish and ultimately delivered into his proper place to serve Christ. However, we don’t usually consider why Jonah found himself “providentially hindered” in the first place. God commanded Jonah to go unto Nineveh because of the land’s growing wickedness. Jonah had other plans and happened upon a boat headed for Tarshish.

The easy road is “easy” because its terrain is gentle. Additionally, the path is so distinct because it has been trodden so many times. Often, we use the excuse of being “providentially hindered”, or we could not control our actions because of an extraneous force or “Act of God.” However, many times we are the ones who have created the hindrance.

Jonah for whatever reason wanted nothing with obeying God and going to Nineveh. He made extra effort and paid the additional cost to avoid God’s call. Often times we do the same. Instead of doing the job in front of us, we exert more energy and effort trying to avoid it. God has a clear plan for us which is usually distinctively conveyed. Instead of making excuses, we should roll up our sleeves and submit to the call for service.

When God has a plan to be accomplished, it’s going to be completed no matter the stubbornness of man. Jonah was brought to repentance when he found himself within the large fish. In Jonah 2:9, he realized the fault of his actions and cried out “I will sacrifice unto thee with the voice of thanksgiving; I will pay that that I have vowed. Salvation is of the LORD.” Thus, Jonah not only agreed to do the work of the Lord, but he would do so with a thankful heart. Excuses are manmade and not of the Lord. Instead of excuses not to serve Christ, a thankful heart finds an excuse to do more for Him. The only excuse needed is salvation! 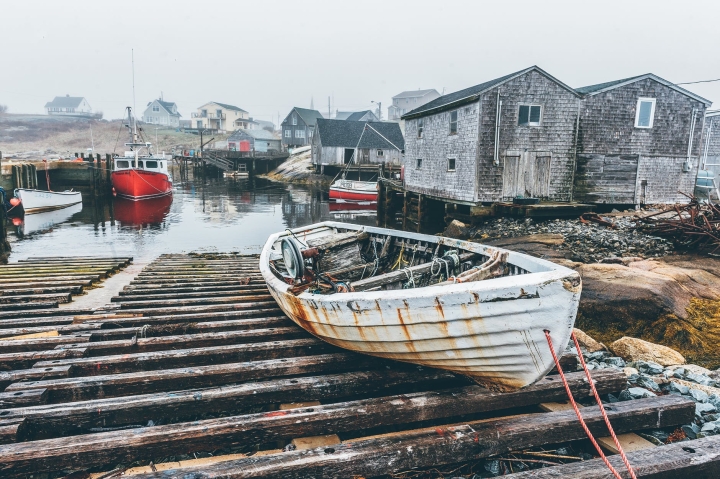