Seemingly, the harder we try to get better at something, we worse we tend to become because of the extended effort and the disappointment of any noticeable progress. Golf is that “thing” for many of us. Once things don’t go our way during a round, many times we mentally check out and things go further downhill. It’s like the tight screw that gets stripped because of all of the misplaced effort.

Our nation as well as our world are in this degrading state. We try every conceivable effort to reduce criminal activity and increase financial status. The result is more crime and a greater number of poor.

Timothy was given the warning that as time goes on, society will become more evil and motives will become increasingly unclean. Paul revealed to the believer the key during these perilous times. We are to continue in the things we have learned and be assured with the promised we have been given.

If there is to be any change, it will be among and within the baptized believers in Christ. We are told it is among us in which a “great falling away” will occur. Believers are increasingly leaving the church because of bad teaching, misguided preaching and poor leadership. The foundation of the physical church is crumbling because of “bad motives.” The church built upon Jesus Christ, however, is as strong as ever because she stands for what was taught by Jesus and testifies of the eternal promises. It is this church who is the bride of Christ. The old paths and the old teachings bring about this desired noticeable change from within.

The Christian has great reason to rejoice and an even greater message to share. The greater sin increases, the greater the grace our God bestows. Let us not forget what we have been taught by God’s word and be assured He will “make good” in His many promises. 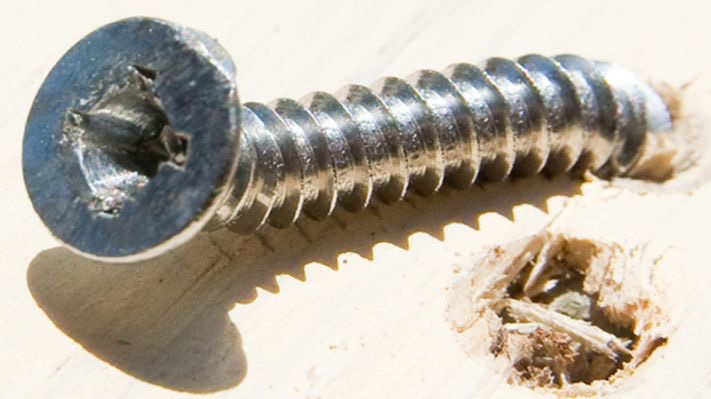