The meat offering and the drink offering is cut off from the house of the LORD; the priests, the LORD’S ministers, mourn.

As the first frost of the seasons nears, one can safely assume the workers at Augusta National will be pruning Magnolias in the near future. The practice spurs new growth of blooms in clusters around the area that has been trimmed. Pruning cannot be done during the summer as the branch will be exposed to the heat of the sun which can cause “dieback.” Much of Augusta National’s beauty can be attributed to the blooming full Magnolias. Trees, flowers and plants help beautify God’s green Earth.

Just as God created all of the Earth’s beauty, He has the ability and right to destroy it. In the book of Joel, we read of the infiltration of locusts and their destruction upon Judah. These swarms of locusts methodically destroyed and consumed so much vegetation that Judah was to suffer famine and financial disaster. The destruction was so bad, Joel told the people to tell their children and grandchildren about this event.

God took control as to what was rightfully his. In verse seven, Joel wrote that God claimed back possession when He proclaimed “my vine” and “my fig tree.” Worship is the rightful possession of our Lord. It is done correctly when we praise, honor and glorify the greatness and faithfulness of our Lord and Savior. It is never done to solely to satisfy a religious standard.

Notice in the focal verse that the meat and the drink offerings were cut off because of the damage from the locusts. Judah lived under the wicked rule of Queen Athaliah during this time. Her reign lasted six years and this writing was near the end of this period. Athaliah assumed power when her son was suddenly killed in battle after only a one year reign. Soon thereafter, she was so ruthless that some theologians believe she killed any of the remaining heirs except for the Joash. The one-year old escaped death by hiding in the temple.

The rule of Athaliah was wicked and ruthless, but the worship at the temple continued until the grain and the drink offerings were rendered impossible because of the destruction. The devil does not mind our religious ceremonies. He would rather corrupt any possibility of true worship than eliminate it totally. A great lesson can be gathered by these events. Evil can still persist when we get so entangled and entwined with outward religious ceremonies that we forget true worship.

Pure worship of our Savior comes from our hearts and reflects an adoration of our Lord. We can engage in worthless ceremonies and even partake in the Lord’s Supper with a wicked subjective intent. The devil relishes in a meaningless and corrupt worship. However, only pure worship will remain when the elements of wickedness are eliminated. This wickedness stems from sin in our life and/or a false motive. Let us desire a pure form of worship which exudes from our hearts instead of a dependence of any structured religion. The rites and regular participation of the Lord’s Supper is deemed pure when our intent is undefined. 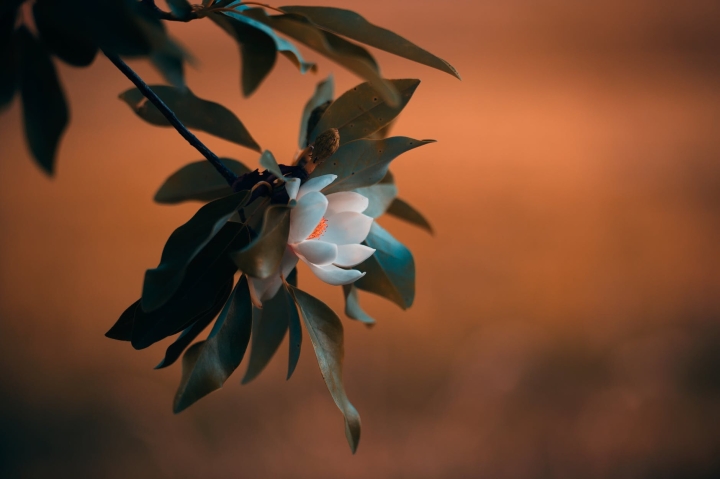