So being affectionately desirous of you, we were willing to have imparted unto you, not the gospel of God only, but also our own souls, because ye were dear unto us.

The time it takes to play a round of golf has become something of a controversy in the last few years. Some explain that the popularity of golf has waned because today’s adult does not have enough time for the four hour commitment of a round of golf. I have no data to determine whether the 21st Century adult has a more packed schedule than did previous generations in the 1940’s or 1950’s. Today’s golfer wants to get in the 18 holes, shared a couple laughs, and go home. It has become less of a social activity and more of a needed distraction for many adults. Decades ago, business deals were done and relationships were fostered on the golf course. We have lost a desire for any personal communication and doing things together because of other commitments we give priority. What is the cost?

Paul, Timothy and Silas thought much of the people from the church at Thessalonica. They labored long and they labored hard for the growth and strengthening of both the church and the gospel. In the focal scripture, it is written that not only did they give the people the gospel, but also their souls. They gave a part of themselves.

Our society today desires something more than a greeting and a handshake. They need us to give a part of ourselves to reflect a sincere caring for their soul. They want to see how we deal with our struggles of life. They want to see how Christ has made all the difference. In 2 Corinthians 12:15, Paul opened up to the church at Corinth when he told them before he left, “And I will very gladly spend and be spent for you; though the more abundantly I love you, the less I be loved.” He realized the ramifications of his labors – both in the present and for the future.

We would have been hard pressed to find someone busier than Paul. If he wasn’t working for Christ in the cities and towns, he was testifying of Christ’s worth in jail because of his labors. Yet, he still realized the importance of putting his heart and soul into something toward a people for whom he dearly cared.

Our world doesn’t need another plastic salvation that can’t survive the tests and questions of society. We live in a troubled world where many want to depend upon the government for its salvation. Our churches have programs, but no personality because it is against the established structure. The personality and soul of the local church cannot depend upon the flashing of its sign three hours a week. Our world needs to see shining souls reflecting the sanctification of a difference made only through Christ.

Has our desire for less and less personal interaction infected our relationship with Christ as well? Attending church has a great social element involved. We foster and develop relationships with our fellow brothers and sisters in Christ. Today, however, many desire the experience more than any relationship.

Paul knew the importance of personality and the worth of giving his soul in the pursuit of spreading the gospel. The devil would have us believe that it is a thankless job as the flesh will be able to account for many heartaches, heartbreaks and presumed failures along the way. But when we truly give our heart to our mission of having the world saved, we can look back and say, “it was worth it after all.” Paul in Romans 8:18 summed the efforts up perfectly by declaring “For I reckon that the sufferings of this present time are not worthy to be compared with the glory which shall be revealed in us.” This resulting glory and victory isn’t about personal riches or selfishness over “my time.” Its about a selfless desire to do the work of the Father. 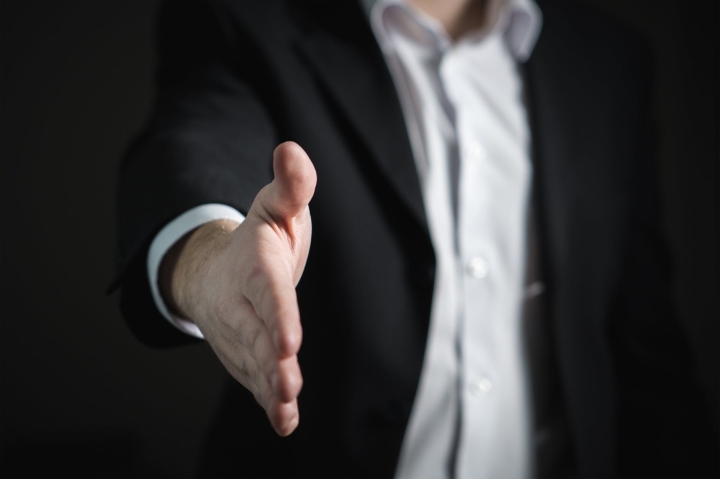