I marvel that ye are so soon removed from him that called you into the grace of Christ unto another gospel: Which is not another; but there be some that trouble you, and would pervert the gospel of Christ.

One thing that always amazes me about Tiger Woods is his infallible memory. He can recall who he was playing with when he won all of his majors and his score from every round. Further, he can remember the yardages into holes and he clubs used from a round from the previous season. I can’t even remember my scores or how many times I played last month. He is so “in the moment” and engaged when he plays that his focus etches these facts into his mind. It is an effortless recollection.

Paul when speaking to the church at Galatia told them “it hasn’t been that long ago when you saw Jesus, yet you are still getting it wrong.” The closer in proximity of time of an event, the more likely we assume we are able to recall the details of the occurrence. As time passes, we expect some things to be forgotten, but certainly not an experience with the Son of God. Yet, there were some who evidently allowed themselves to forget His impact and teachings.

We are quick to shake our heads in amazement in the forgetfulness of the church at Galatia. However, we can often relate. When we do not dedicate ourselves to prayer, reading and worship, it is easy to find ourselves forgetting about our experience with our Lord and Savior. For some of us it has been months, years and even decades ago. No matter how long it’s been, the salvation experience is new and afresh each day as His graces and mercies are continued to be revealed to us daily.

In verses 15-16, Paul testified, “But when it pleased God, who separated me from my mother’s womb, and called me by his grace, To reveal his Son in me, that I might preach him among the heathen; immediately I conferred not with flesh and blood.” This separation is the recollection of every believer. We were called by His grace and the Son of God was revealed to us. The Holy Spirit within us does not confer with our failing flesh and blood. Our soul was saved, perfected, and regenerated by His blood. We have a new memory – don’t forget! 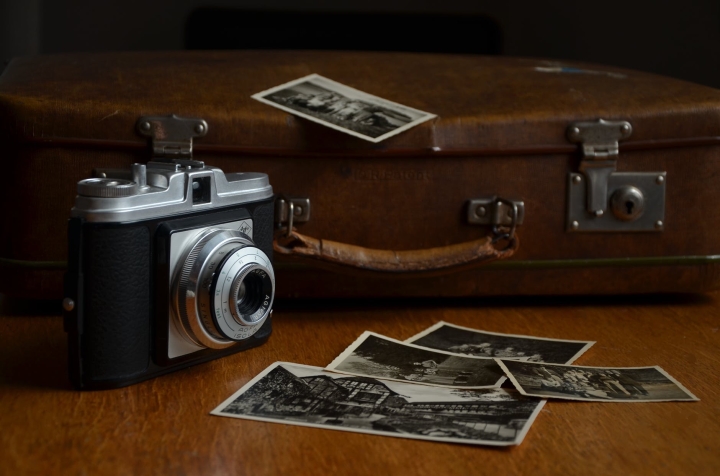