But he forsook the counsel which the old men gave him, and took counsel with the young men that were brought up with him, that stood before him.

Today’s tour professionals are no different from many other athletes feeling it necessary to hire a stable of coaches. They have swing coaches, short game/putting coaches, psychologists for mental game, and agents for corporate opportunities. King Rehoboam inherited the older knowledgeable counsel afforded to his father Solomon during his reign. However, he rejected the counsel’s advice to be kind to the people. Instead, Rehoboam looked toward a younger group of advisers. The burden or yoke given to the people by Solomon was felt heavy for the people and they desired a lighter one, but Rehoboam went in the other direction and increased the yoke onto his people. Times change in every profession, but often the wheel does not have to be reinvented. We feel those who are older than us are out of touch with the current times. We are often mistaken that those who are younger but inexperienced are more qualified to give advice. Older Christians are sources of invaluable resources to guide our lives. Not only do they have knowledge from years of study, but they have wisdom which can only be attained by “living it.” Experience reveals the importance of work, value of the family, and the need for the connection to a local church body. The new generation adheres to the philosophy of “work smarter, not harder”, but seemingly have less time for family or a local church. My prayer today is to always take the time to listen to those who are more experienced at life. It may take them a little longer to explain and not have a “microwave” solution, but the counsel has been proven to last throughout the ages. We must be cognizant as to the counselors in which we employ for advice. Some within our circle wish to give true counsel while others attempt to be accepted and will tell us “what they feel we want to hear.” 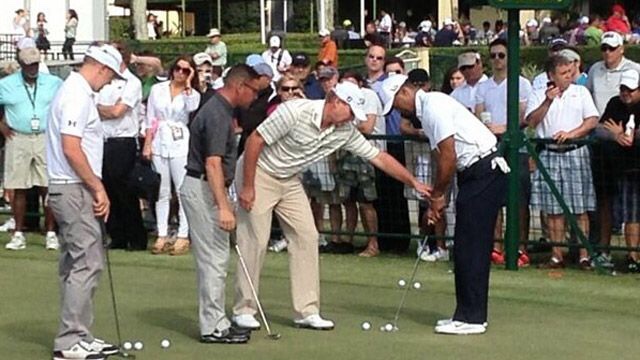