Every good gift and every perfect gift is from above, and comets down from the Father of lights, with whom is no variableness, neither shadow of turning.

As we finally are able to get onto the unthawed putting surfaces, we can become accustomed to the new rules of golf rolled out by the USGA this year. For example, it is not a penalty to putt with the flag stick inside the cup and a “drop” is from knee height instead of from shoulder. All professional sports are experimenting with new rules to make their games more exciting or to speed up the pace of play. Our society attempts to do the same thing in order to gain certain advantages by changing supposed outdated laws. Often times the change is for the better, like the end of slavery and allowing females the right to vote. However, many times the changes are brought about for financial gain at the risk of moral compromise. We hear the yells of “there is too much money on the table to miss out on it.” Hence, gambling is finding itself legal outside Vegas and the Indian resorts, and marijuana is sweeping into all regions of the country because of the potential tax revenue. My God is not one of compromise. If He said it was wrong in 1919, it is still wrong in 2019. My God does not change. He was against murder from the beginning and He is still saddened by legislatures applauding the expansion of abortion. Often a change in law grants privilege in one area of society, but promotes the ruin of others. The legalization of abortion expanded the rights of the baby’s “carrier”, but eliminated many rights of the baby. My prayers today and every day are for our country’s leaders at both the state and national levels – no matter the party, we are on the wrong social path. We compromise our moral beliefs for a justified end of worldly prosperity. In James 5:3 the Bible says, “your gold and silver are cankered; and the rust of them shall be a witness against you, and shall eat your flesh as it were fire.” 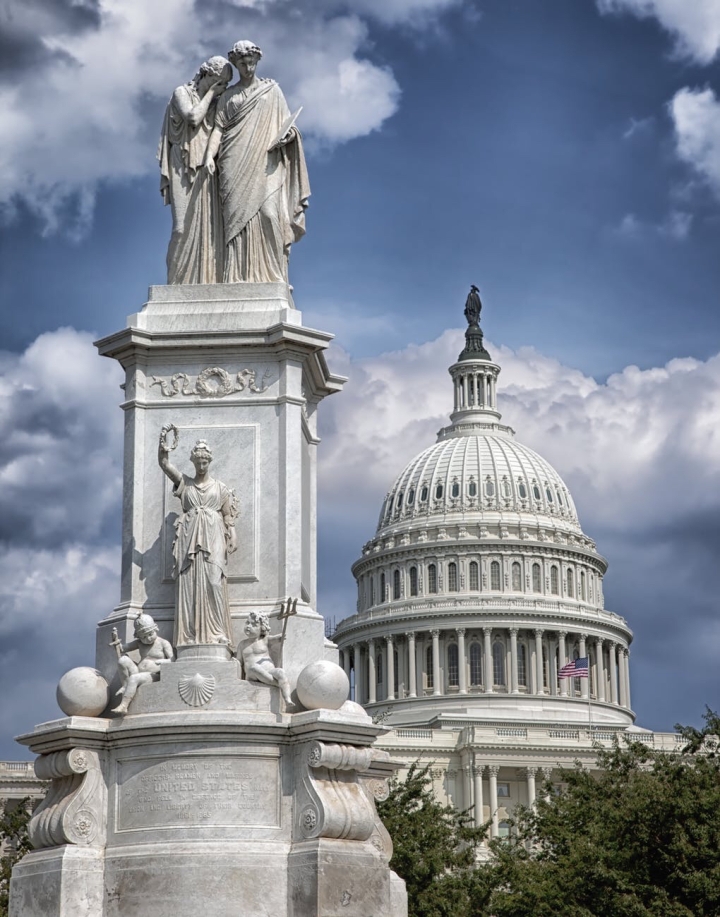