Everyone is fascinated by an approach which lands on a putting surface past the hole then spins back toward the pin. The speed of the swing and the force of the downward strike creates enough spin to last throughout its flight and cause this backward moment. Unfortunately, most of us who are able to figure it out only carry the approach “pin high” and the ball spins off of the green. The shaping or spinning of the golf ball is called “putting sauce” on it.

In the early centuries, salt was an important commodity. It was used to solidify an agreement with two parties and was considered legally binding. Roman soldiers were even paid in salt until its transport in bulk quantities became onerous and risky dealing with rain and the elements. Thus, they were later given “salt money” (derived from the Greek word “salarium”) to be utilized to buy their own salt. This purpose is from which we get the phrase “worth his salt.”

In 2 Chronicles 13:5, King Abijah in his speech to Israel proclaimed, “ought ye not to know that the LORD God of Israel gave the kingdom over Israel to David for ever, even to him and to his sons by a covenant of salt?” This covenant would be a perpetual one. The promise was made to David and his seed which was to include coming Messiah.

In our focal scripture, God commanded all of the offered sacrifices to be seasoned with salt. This salt is representative of the “salt covenant” and would also presumably preserve the meat for a longer period of time. All of the temples included “salt rooms” for this purpose. Salt is still used today to preserve and can meats and vegetables. Refrigeration or freezing is not necessary when salt is used as a preservative and the jar is properly “sealed”. Thus, with the “salt covenant” God’s people were preserved and protected against the corruption and ruin of sin. Even though Jesus Christ fulfilled the need of further sacrifices of any kind, we are nonetheless preserved and viewed acceptable in the sight of God and preserved for his kingdom and glory eternally because of a covenant.

Conversely, salt is also used in reference to those who are cast into hell. In Mark 9:49, it is written, “for every one shall be salted with fire, and every sacrifice shall be salted with salt.” The physical body will be preserved and prevented from destruction. Jesus described this torment in verse 48 as a place, “where their worm dieth not, and the fire is not quenched.”

Believers are described in Matthew 5:13 as being the salt of the Earth. However, in Mark 9:50, we are questioned “what is the good of salt when it loses its saltiness?” The Christian’s sole responsibility is to proclaim the gospel of Jesus Christ to a lost and dying world. This “salt” preserves the soul, but also promotes a good and cleanly lived life that is useful to others. The “salt in ourselves” is the doctrine of grace and the word of God within the believer. Let us preach this eternal preservation by and through the shed blood of Jesus Christ with a certain zeal and affection to those around us. We will in turn be deemed “worth our salt”! 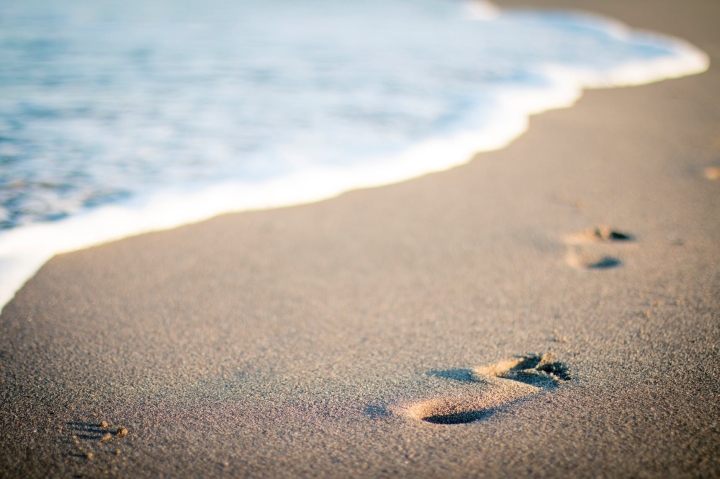