Now his elder son was in the field: and as he came and drew nigh to the house, he heard musick and dancing.

The first frost has killed off most of the greenness of the fairways. Fallen leafs have covered putting areas and much of the rough. The temperatures demand long pants and three layers. Golf or any outside activity lasting more than 30 minutes is misery for me. I already long for 75 degree mornings and 9 pm sunsets. These conditions are over five months away. We shouldn’t bemoan the fall and winter as they are necessary. Golfers are renewed when they return to the courses in early Spring.

The prodigal son longed for a “better” and enjoyable life. He was tired of working long hours around the house without any sense of prosperity. Thus, he decided to leave out and live a life of luxury with his early inheritance. When he left the gates of the farm, did he ever intend to return? When we leave a church, relationship or a job, we exit with the feeling that the situation is not prosperous enough, thwarting our growth, or affecting our level of happiness. The all too often “greener pastures” look more prosperous from the outside.

When I leave the golf course in late fall, I expect and look forward to my return in March. I don’t take my return for granted as it is subject to the will of God. Illness may beset me, the course may sell off to commercial builders, or I just may not be interested in playing next year. The winter seasons of life allow us to appreciate the summer. It is the winter which allows for the renewing of the nature which will return greener and stronger next spring. The prodigal son was able to greater realize the love of his father because of the reception upon his return. His indiscretions were not even mentioned by the father. The father only enjoyed the moment of the return of his son.

The prodigal son enjoyed life in the “big city” for a season. He still had friends when he still had money in his pocket. However, when his earthly securities began to dwindle, the more he longed for His father. Sometimes it takes loss for us to draw closer to our Heavenly Father. The departure allows for a renewed appreciation for his true family life. In Hosea 14:4, we are told, “I will heal their backsliding, I will love them freely: for mine anger is turned away from him.” We serve a God who abhors sin but He is patient and long suffering for our restoration. When we return to the golf course in the Spring, the long and cold winter season will have been forgotten. Such as the case when we return to our Heavenly Father – the homecoming always overshadows the period of absence! 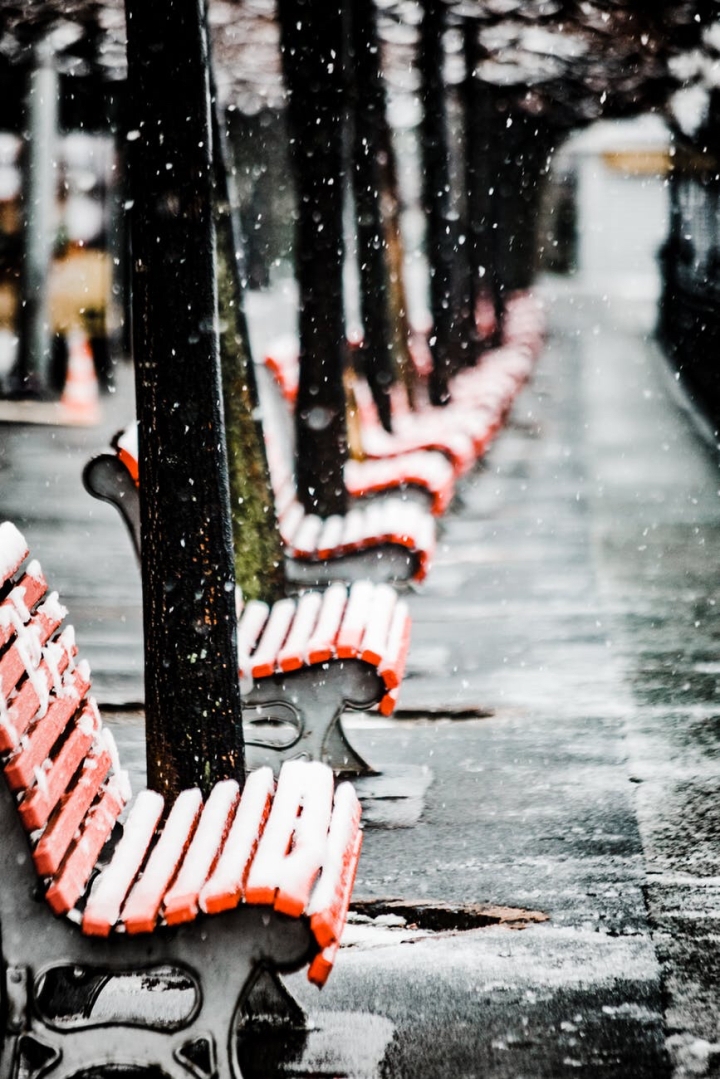