The wind bloweth where it listeth, and thou hearest the sound thereof, but canst not tell whence it cometh, and whither it goeth: so is every one that is born of the Spirit.

The final round of the Masters was pushed up to an earlier Sunday morning start in an attempt to avoid the severe storms which were making their way toward Augusta. The weather was rather benign until the final two groups arrived at Amen Corner. The winner was still much in doubt as just a couple strokes separated a clustered group of the field. Inexplicably the wind picked up and four of the final six golfers hit their tee shots off of the Par 3 number 12 into Rae’s Creek. As a result, they each carded a double bogey. After seeing the group ahead failing with a 9 iron, Tiger Woods aimed left of the flag in between the two bunkers. This aiming point requires 8-10 yards less of carry and Tiger executed it perfectly. We all are going to face changing winds many times in our lives. Sickness is going to befall us, children are going to disappoint and we are going come up short hitting our ball into the water. Sometimes we don’t even know from where the wind is coming or how strong it’s resistance. When adversity comes into our lives, it is often a time to take the safe approach and not attempt the daring. All of the experts who have played many rounds at Augusta will agree with Tiger and never go straight at the flag on hole 12. There are times to be aggressive and there are times to be deliberate and calculated. We cannot control many of the circumstances surrounding our lives. When confronted with adversity, however, we need to be prepared and led by the spirit. The world does not understand the forces it cannot see or scientifically explain. Even more confounding to the world, the Christian guided by the Spirit lives a humble and forgiving life. How can we rejoice and give thanks in the face of adversity or external resistance? We fully accept who is in control, knowing all of it is for the good of our growth. We have to be in constant prayer for God’s guidance, strength and protection knowing He is in control. We must be disciplined enough to avoid hitting the ball harder in an attempt to fight the wind. Instead, we sometimes have to alter our club selection or ball flight. We cannot control the conditions, but we have total control of our actions in the midst of a storm. Our actions need to be prayerfully deliberate without rush and rashness by thinking our own physical strength is sufficient. 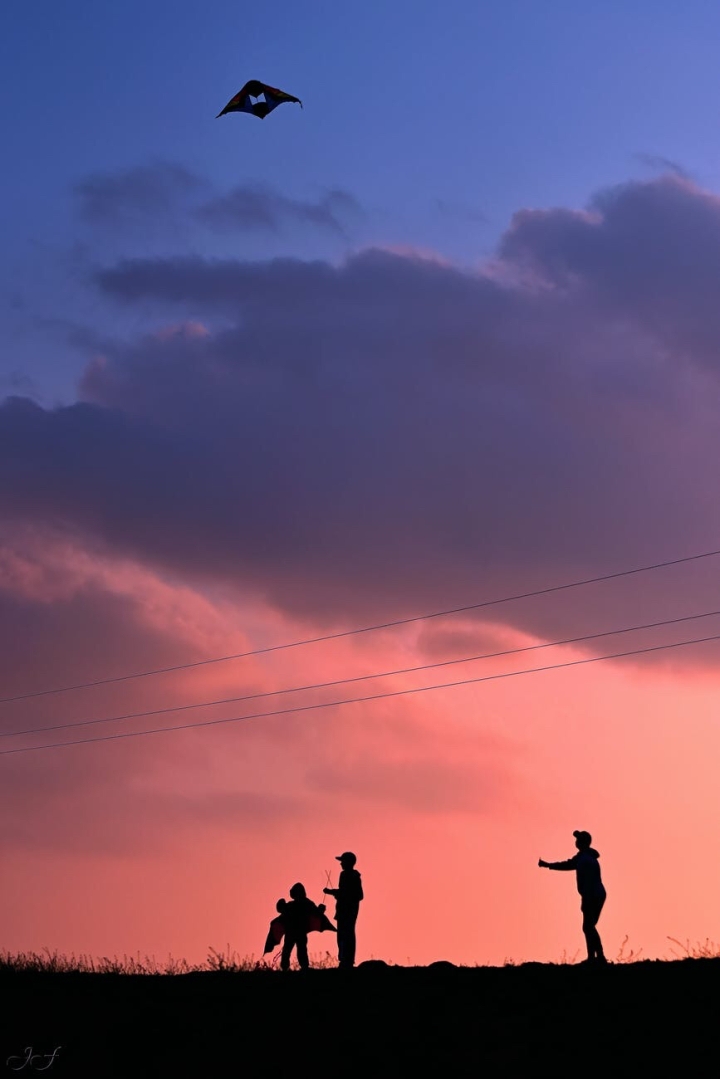