And they that be wise shall shine as the brightness of the firmament; and they that turn many to righteousness as the stars forever and ever.

It was awesome to see many of Tiger Woods’ friends on Tour meet him off of the 18 green after he holed that final putt to secure his fifth Masters title. This Tiger Woods is a different Tiger Woods from the one who won in 1997, 2001, 2002, or 2005. This Tiger Woods enjoys his friendships on Tour, is more approachable to the media, and genuinely appreciates the second career he has been given. I often wonder how many Christians on Tour have ever witnessed to Tiger Woods. Many offered their support publicly while he was going through each of his personal troubles and physical ailments in the last decade. However, did they feel this larger than life figure in the golf world, and the world in general, was too big or unapproachable for a discussion on his spiritual state? Many on Tour profess their faith by having scripture stitched on their bag or give thanks to God when they win a tournament. Those gestures are the easy testimonies. The hard work for many of us is sharing our personal testimony of faith to those we see as authority figures or those in whom we see as intimidating. Our “man fearing” flesh gives us pause when we are led to ask a friend “have you accepted Jesus Christ as your personal savior?” What will the person think of me or will asking such a question cause our friendship to turn awkward? Those are the questions our mortal minds worry about for whatever reason. We cannot solve a friend’s marital or other personal problems by offering the advice we have heard from Dr. Phil or some self help book if we have not faced the exact circumstances ourselves. We have no medical expertise or psychological training to approach these matters in that fashion. It is akin to that guy on the range giving you swing advice who just shanked five straight balls. However, we as Christians have the personal story of own redemption. We are experts of salvation because we experienced it. We have the story of how we were lost without Christ and how He loved us while we were unloveable. We may not have had marital indiscretions or a substance addiction, but we had other sinful inclinations and things we put ahead of a relationship with Christ. We all have difficulties in sharing Christ with those we come into contact and often put off this type of interaction for another day. The scripture above tells us the everlasting effect on those who help turn a person toward salvation. They will shine as bright as the stars for eternity. We may not have the money, stature, or possessions of the people around us. We know those things will soon be trivial and of no lasting consequence. However, we have an eternal possession which ever changed the course and direction of our lives. We should have a desire to share this impact and transformation. We have a great confidence and an inner peace despite not having a wealth of money, earthly possessions or stature. How major is that!? My prayer today is to have a greater boldness to share my personal story of salvation. There is no greater friend on Earth than a fellow Christian friend. Similarly, a person can be no greater friend than one who is concerned about his/her friend’s spiritual state.

“I love to tell the story ’twill be my theme in glory, to tell the old, old story of Jesus and His love.” 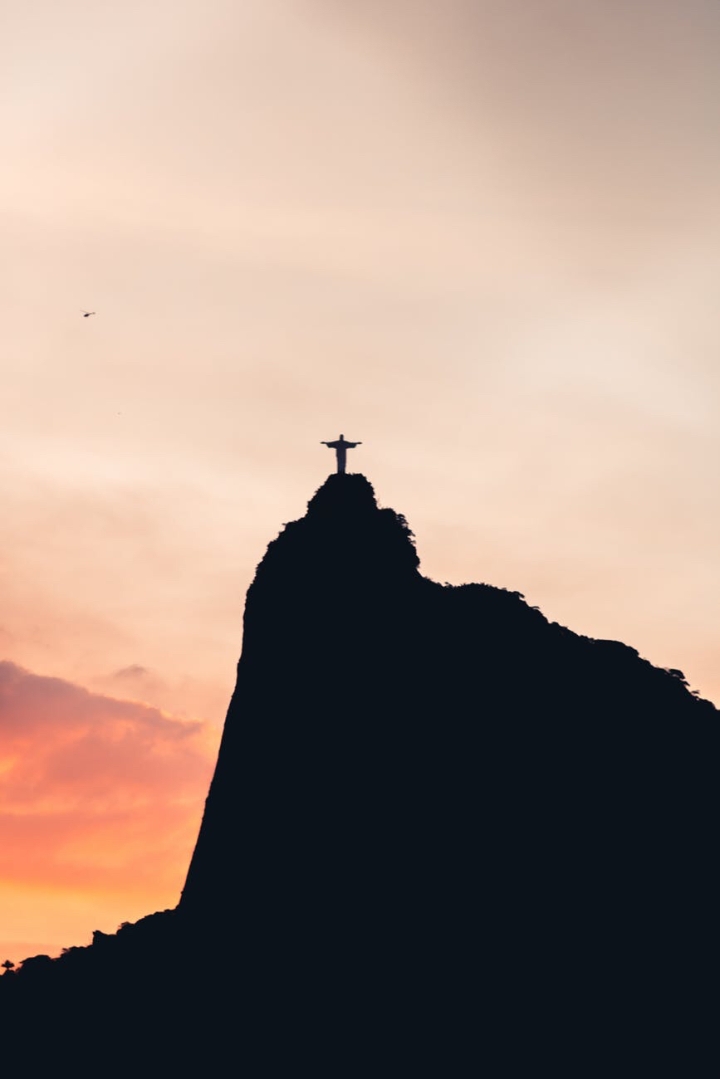