And they shall beat their swords into ploughshares, and their spears into pruning hooks.

I never understood the throwing or slamming of golf clubs in disgust as if the club is to blame for the wayward flight of a ball. Sooner or later, the tempered golfer will learn “it’s the Indian and not the arrow.” Clubs are manufactured to withstand the force of greater than 100 mile per hour swings and a certain amount of contact with the turf. However, blunt force contact with another metal or wooden object regularly renders the golf club unusable. Often it is the same club, he or she will find necessary later in the round. The rules of golf do not allow for the replacement or repair of a club which was damaged not in the ordinary course of play. For some reason, a club are not normally broken after the completion of a round when it will no longer be needed. They are broken in the midst of battle.

We are told up until Christ’s final victory against evil, there will always be wars and rumors of war. No nation or people will rid themselves of weapons of protection prior to this day. The world’s disputes are not caused by the “swords and spears.” It is man and his sinful nature. However, there will come a day man will have no need for instruments of war or protection. The tools that man cleaved as a necessity will be useless as “nation shall not lift up sword against nation, neither shall they learn war any more.” The swords and spears were instruments of war and destruction. After the judgement and God’s victory against evil, peace will inhabit the world. These tools of war will be symbolically turned into useful instruments as sin, hatred and deceit of mankind will be no more. What a day that will be for those who have placed their hope and trust in Jesus Christ! 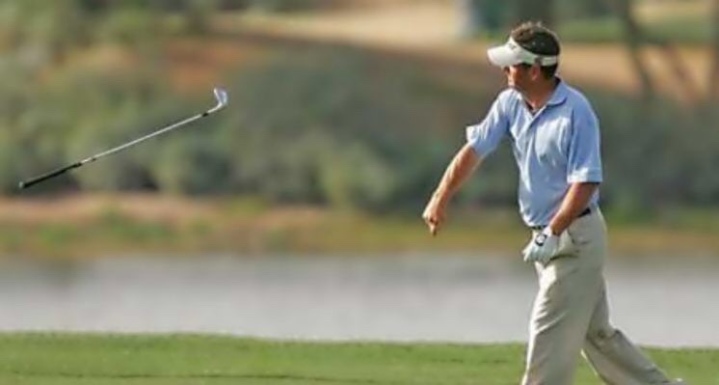